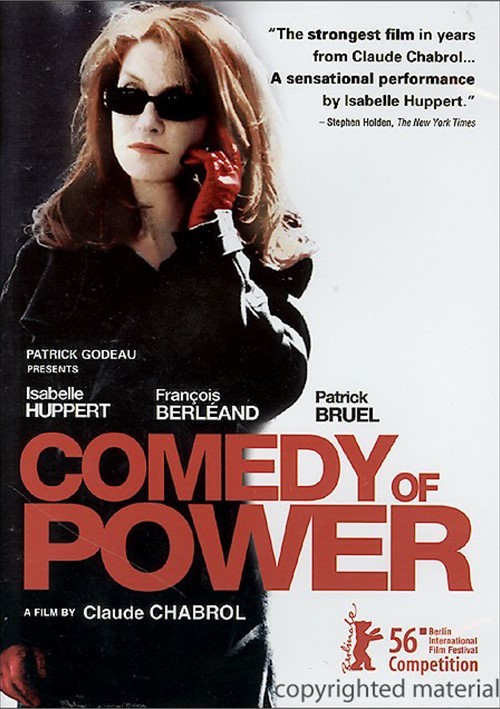 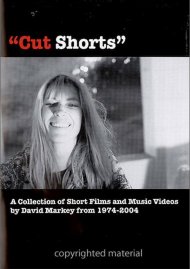 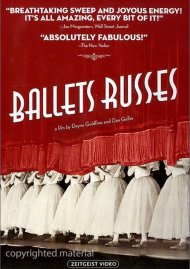 Isabelle Huppert gives a stellar performance in Claude Chabrol's thriller inspired by the Elf Affair, a true story of high-level corporate corruption. Jeanne Charmant Killman (Hupper), a tenacious magistrate known as "the piranha," pursues white collar criminals with their hands in public pockets. After locking up an embezzling CEO, she pushes the limits of her power even further and winds up caught in a dangerous game of threats and intimidation.

God Is Great And I'm Not

Before winning the world's heart in Amelie, the enchanting Audrey Tautou lit up the screen in Pascale Bailly's unorthodox romantic comedy about one woman's search for love and enlightenment. Things can only improve for Michele and Francois after their one-night stand ends with her suicide attempt. The aspiring "top model" turns to religion to find new meaning in her life. When she learns that Francois is Jewish, she becomes obsessed with Judaism, but her attempts to convert confound the non-practicing Francois and his family. With an affectionate nod toward Woody Allen, God is Great and I'm Not is as unpredictable as love itself, and a captivating early glimpse at international sensation Tautou.

Reviews for "Comedy Of Power / God Is Great"