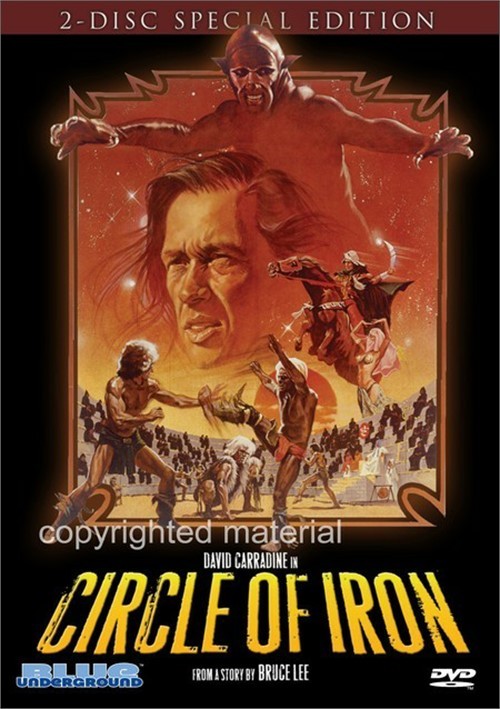 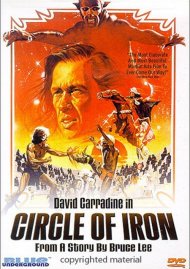 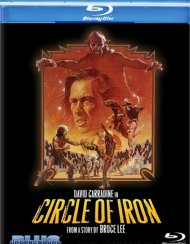 From A Story By Bruce Lee

At the height of his international fame, the legendary Bruce Lee - along with his friend and student James Coburn and Oscar -winning screenwriter Stirling Silliphant - began to write what he believed would be the greatest achievement of his film career. Five years after his mysterious death, Lee's vision would finally be realized. David Carradine, Christopher Lee, Roddy McDowall and Eli Wallach star in this acclaimed cult hit that brings Lee's personal philosophy to the screen with a still-potent combination of mysticism, humor and martial arts mayhem.