Phantasm III: Lord Of The Dead 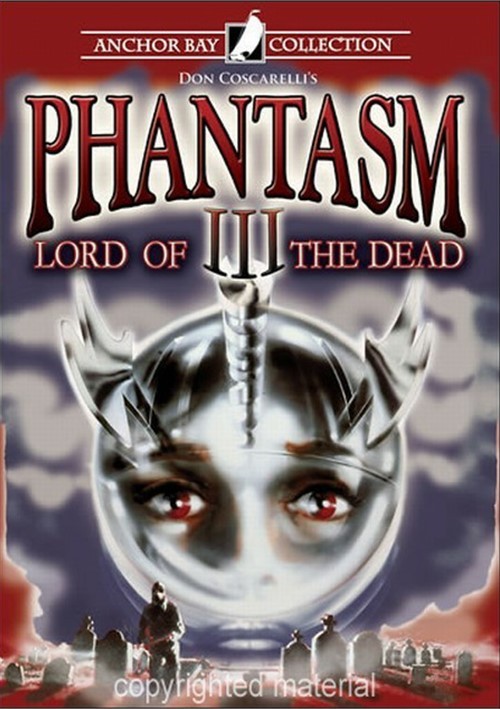 Phantasm III: Lord Of The Dead

The mutant dwarf creatures are attacking, the silver spheres are flying, and The Tall Man is back with a vengeance! Fifteen years after the original horror classic, writer/producer/director Don Coscarelli reunites brothers Mike (A. Michael Baldwin) and Jody (Bill Thornbury) to help their friend Reggie (Reggie Bannister) destroy The Tall Man (Angus Scrimm) once and for all. Is the ultimate f-rce of evil any match for a bald, former ice cream vendor with a '70 Hemicuda and a four-barrel shotgun? Cindy Ambuehl (JAG) co-stars in this insane sequel packed with sex, violence and gore galore that takes the Phantasm series to a whole new dimension!

Reviews for "Phantasm III: Lord Of The Dead"