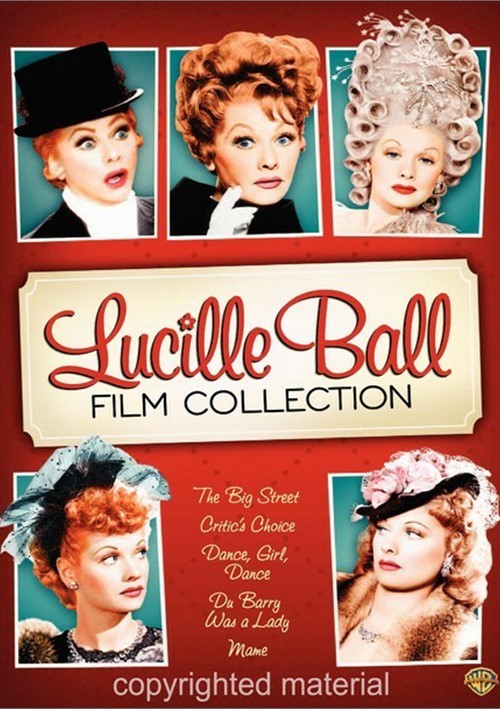 That's no playwright, that's my wife! Poison-penned Broadway critic Bob Hope loves wife Lucille Ball... but hates the play she writes. Based on the play by Deathtraps's Ira Levin.

Art doesn't pay the bills. So aspiring ballerina Ball makes her way as a burlesque star in this powerful study of being a woman in a man's world. With Maureen O'Hara.

Du Barry Was A Lady

She'll coax the blues right out of your heart. Madcap Auntie Mame (Ball) is suddenly her nephew's guardian. Robert Preston and Beatrice Arthur co-star in a sparkling adaptation of the Broadway hit.