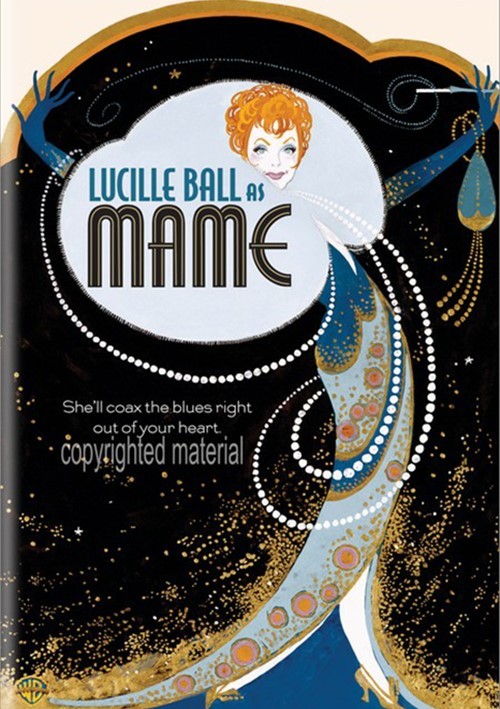 You're invited to party hearty - and in fabulous style - with this lavish 1974 screen version of the beloved Broadway musical. Lucille Ball beings star sparkle to the title role, a high-living grande dame who's outlandishly eccentric and, when suddenly faced with raising an orphaned nephew, fiercely loving. Veterans of the New York stage original join her: Beatrice Arthur as best friend Vera, Jane Connell as prim governess Agnes, choreographer Onna White and director Gene Saks. As Mame's husband Beauregard, Robert Preston (The Music Man) sings Loving You, written specially for the film. Jerry Herman's songs, from It's Today to We Need A Little Christmas to If He Walked Into My Life, rank among the best show tunes ever. For a grand time, bring home Mame.