Voyage To The Bottom Of The Sea: Global Warming Edition 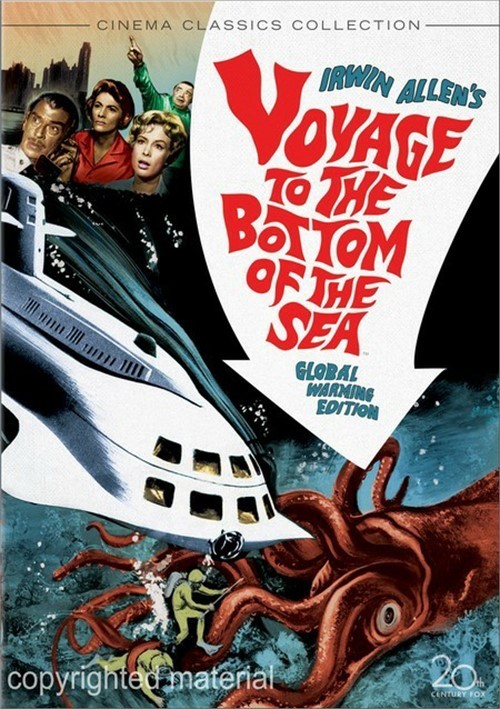 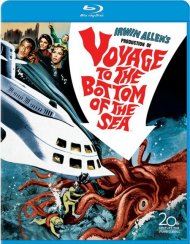 Voyage To The Bottom Of The Sea: Global Warming Edition

Join the crew of the U.S.O.S. Seaview for the greatest submarine adventure ever filmed! Walter Pidgeon, Barbara Eden, Peter Lorre and Joan Fontaine head up an "excellent" (Motion Picture Herald) cast in this sci-fi spectacular "crammed with climax after exciting climax" (Los Angeles Times) and "thrills enough for everybody" (Limelight)!

On its maiden voyage, the crew of the Seaview discovers that the Van Allen radiation belt encircling Earth has caught fire. With the planet's temperature rapidly climbing, Admiral Harriman Nelson (Pidgeon) knows the only way to stop the burn is to fire a nuclear missile into the belt from a specific location, releasing the radiation into space. To reach the launch site, he'll face enemy subs, a mutineer and even a giant squid, but will he make it in time to save the world from going up in smoke?

Review "Voyage To The Bottom Of The Se"

Reviews for "Voyage To The Bottom Of The Se"