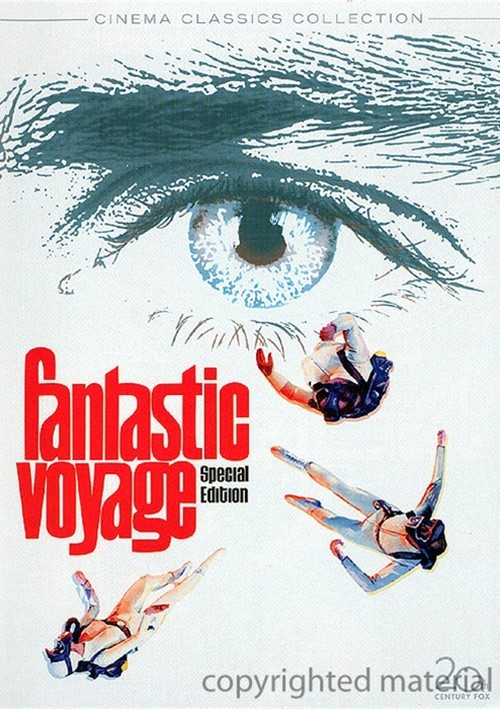 Prepare to journey into the deepest reaches of space... inner space! Stephen Boyd, Donald Pleasence and Raquel Welch in her feature-film debut, star in "one of the most ingenious, inventive, imaginative, science fiction films Hollywood has ever produced" (Citizen-News).

The science of miniaturization has been unlocked, and the army has big plans. But when a scientist carrying the secret of the process is injured in a surprise attack, a life-threatening blood clot puts him into a coma. Now, a team of adventurers will have to use the technology to travel inside his body and destroy the clot. But with the mysteries of the body's natural defenses fighting them, and a determined saboteur on board, can they locate and destroy the problem before the miniaturization wears off?