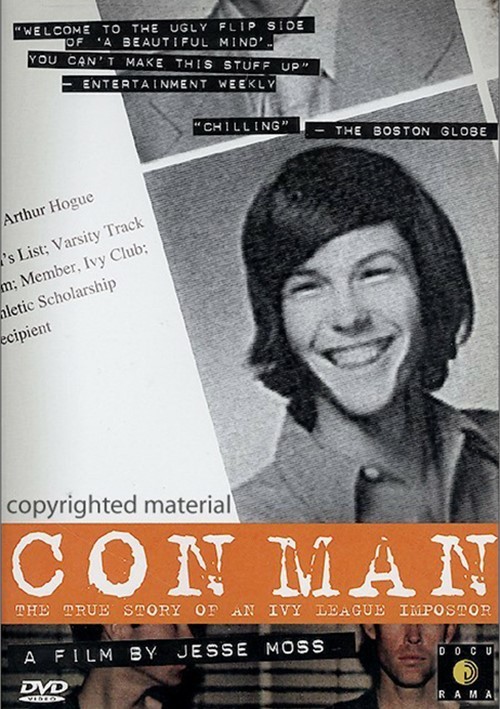 Mesmerizing and provocative, Con Man explores the life of James Arthur Hogue, a man who assumed a series of fictional identities and successfully conned his way into Princeton University.

The Education Of Shelby Knox

Shelby Knox - a wide-eyed, precocious activist - is the star of The Education of Shelby Knox, a riveting tale of one girl's mission to bring sex education to schools in her ultra-conservative hometown of Lubbock, Texas. Bursting with original characters, including an intolerant preacher crusading for abstinence, Shelby's skeptical but loving Republican parents, and Lubbock's tiny-but-vocal gay youth movement, the film richly captures an unusual coming of age story.

The Lady In Question Is Charles Busch

Tender and upbeat, The Lady In Question Is Charles Busch is the affectionate and entertaining tribute to actor, writer, drag performer, and glamorous leading lady Charles Busch. From a tragic, lonely childhood lived through classic Hollywood films, to writing and starring in the riotous and raw Off-Broadway hit Vampire Lesbians of Sodom at a gloriously rundown theater in the East Village, to giant success on Broadway and Hollywood with such hits as Die Mommy Die!, the film wonderfully casts Busch's fascinating life as a turbulent and triumphant "drag to riches story" (Village Voice).

A gritty and soulful film, Passin' It On is the story of a man in search of justice who is wronged by the nation with which he is at odds. Part indictment, part redemption tale, this film offers startling insight the Black Panther Party's role in a social revolution, and the New York police department and the FBI's devious targeting of one of the organization's most fervent leaders-Dhoruba Bin Wahad (born Richard Moore).

The Shvitz takes viewers behind the bathhouse doors to explore the clubhouse atmosphere of the last American steambaths. Through stunning cinematography, director Jonathan Berman introduces a lively cast of characters including rabbis, gangsters, models and butchers, all of them "shvitzing" (or sweating in Yiddish) together.

Tender and eye-opening, Waging A Living takes an unwavering look at America's working poor - people who play by the rules but never seem to get ahead.

Winner of the Special Jury Prize at the Sundance Film Festival, Farmingville is a provocative, complex, and emotionally charged look at the ongoing nationwide controversy surrounding a suburban community, its ever-expanding population of illegal immigrants, and the shockingly hate-based attempted murders of two Mexican day laborers.

Called a "monumental achievement" by the Los Angeles Times, Original Cast Album: Company is the extraordinary documentary of the explosive recording session for Stephen Sondheim's Tony Award winning landmark musical. On May 3, 1970, a few days after its triumphant Broadway opening, the cast of Company gathered to record the original cast album.

"Docurama Film Festival" SeriesView All 5 Titles in the Series > 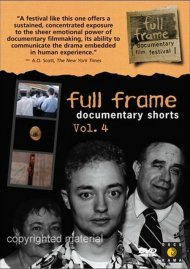 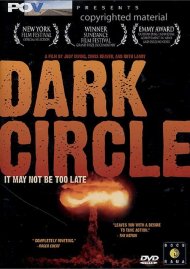 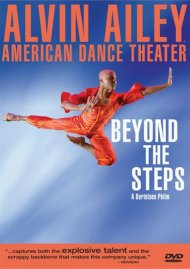 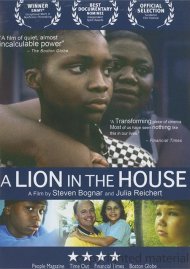