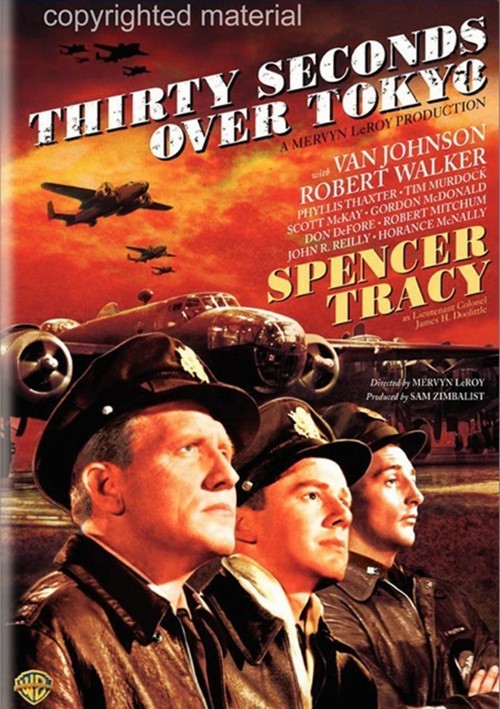 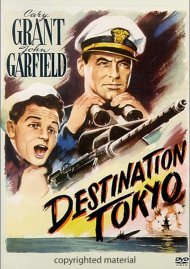 Coaxing a hulking Mitchell B-25 into the sky from a short, 500-foot carrier runway on a bouncing sea is dangerous. Tougher still is doing it with a full bomb load. But for Lt. Col. James Doolittle (Spencer Tracy) and the crewmen of 16 B-25s, that just the start of the mission.

Academy Award-winning Best Special Effects recreate the squadron's low-altitude, "hedge-hopping" sweep over Japan in this suspenseful saga of the attack that bolstered U.S. morale during the bleak early days of the Pacific war. The intensive training, the daring bombing run, the subsequent f-rced landings in China and the perilous trek to safety: all the valiant touchstones of the true-life raid are captured in a beloved classic whose other stars include Van Johnson, Robert Walker and Robert Mitchum.

Reviews for "Thirty Seconds Over Tokyo"