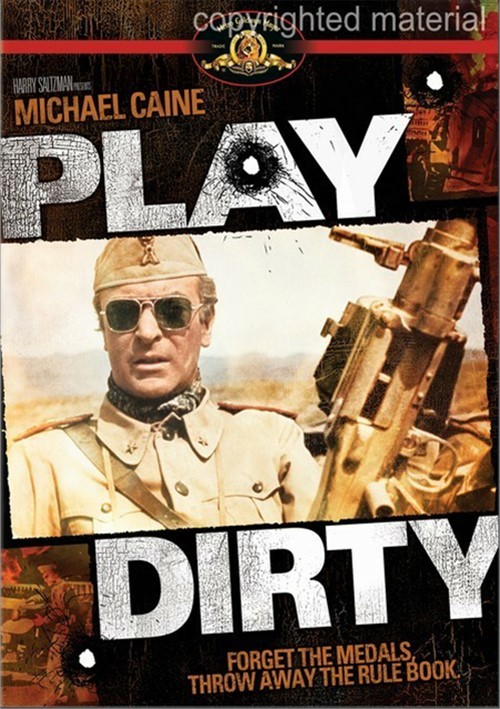 Forget the medals, throw away the rule book.

They had no rules, no plan and no way out. Now on DVD for the first time, this riveting adventure stars two-time OscarÂ®-winner Michael Caine as a stiff-upper lipped British fuel expert hired to aid a renegade troop of misfits on a sure suicide mission: cross 650 miles through the unforgiving Sahara Desert and into hostile Nazi territory to destroy a strategic oil reserve.

Hired by the British Army to sabotage a fuel pipeline by the Nazis, Captain Douglas (Caine) and his volatile troop of loose-cannon mercenaries battle through sandstorms, near-capture and land mines to reach their target. But when victory is all but in their grasp, a terrible twist of fate f-rces Mother England to do the unthinkable...send these brave, all-or-nothing group of heroes into a deadly German trap.