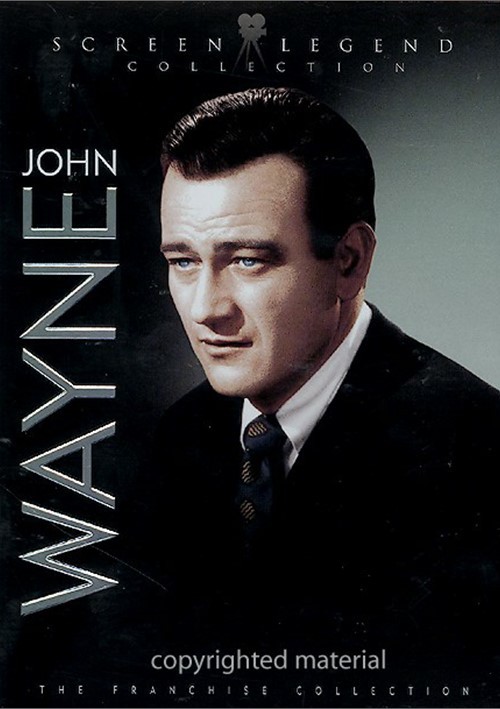 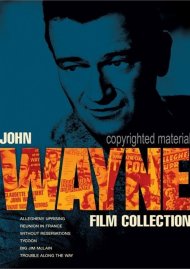 John Wayne is one of the most popular and recognizable leading men ever to hit the silver screen. Five memorable films capture his unforgettable career in the John Wayne: Screen Legend Collection. Co-starring an impressive roster of talent including Katharine Hepburn, Kirk Douglas, Marlene Dietrich and Randolph Scott, these films highlight an American icon who will always be remembered as a true screen legend.