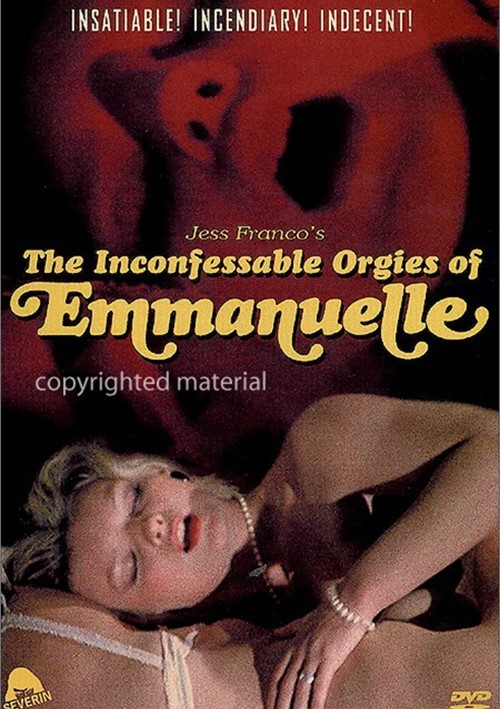 Robert Forster of Macumba Sexual and Carmen Carrion of The Sexual Story Of O co-star in this rarely-seen slice of EuroSleaze - also known as Emmanuelle Exposed - now lovingly restored from the original negative and presented uncut and uncensored for the first time ever in America!