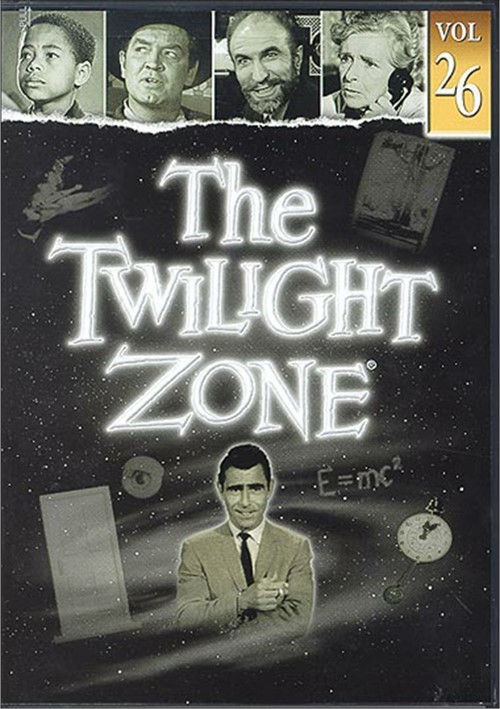 An over-the-hill prize fighter (Ivan Dixon) gets a boost from a little boy who's a big fan with a very rare gift in a disillusioned world...an unswerving belief in magic.

Fitzgerald Fortune, a cynical critic (Barry Morse), uses a magical player piano to disclose his party guests' hidden selves. He delights in the game, but not when the tables are turned.

Lonely, confined to a wheelchair, Elva Keene (Gladys Cooper) starts to get numerous phone calls. Terrified, she screams the words that will doom her.

Reviews for "Twilight Zone, The: Volume 26"