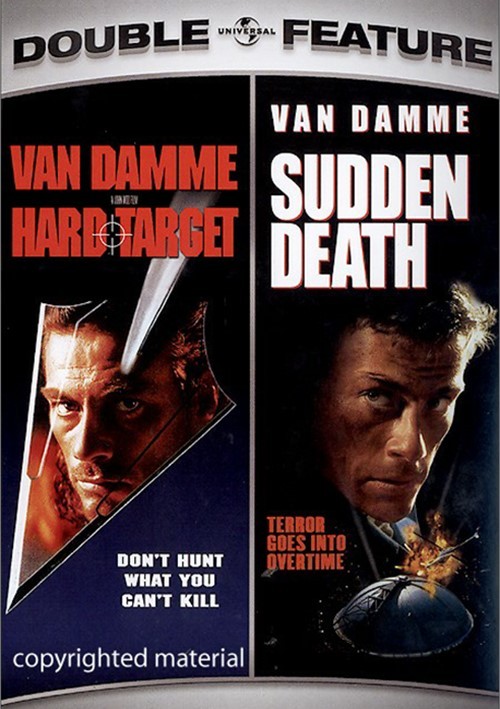 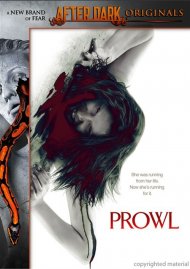 Jean-Claude Van Damme teams up with acclaimed action director John Woo for this electrifying thriller that WGN Radio hails as "easily one of the year's best films!" Van Damme is the target of an evil mercenary (Lance Henriksen) who recruits homeless combat veterans for the "amusement" of his clients - bored tycoons who will pay handsomely to stalk and kill the most challenging prey of them all: Man. Laced with dark humor and slam-packed with electrifying action, Hard Target is a must-see for action fans.

International superstar Jean-Claude Van Damme is a father whose daughter is suddenly taken during a Stanley Cup game. With the captors demanding a billion dollars by game's end, Van Damme frantically sets a plan in motion to rescue his daughter and abort an impending explosion... before the final buzzer. It's a wild race against time that Kevin Thomas of the Los Angeles Times calls "a superior action thriller loaded with jaw-dropping stunts and special effects."