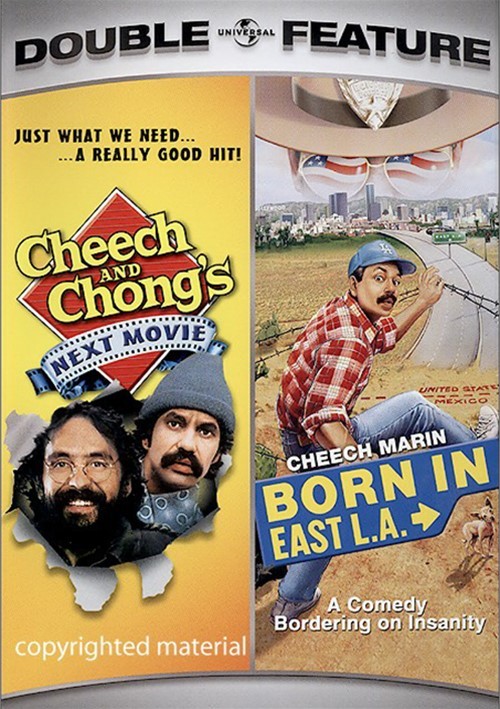 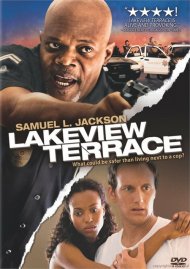 Cheech and Chong's Next Movie

The zany twosome are back for some smoke-enhanced misadventures in this riotous comedy. This time, Cheech must deal with an angry neighbor and losing his job, all while trying to score with a sexy young lady.

Meanwhile, Chong meets Cheech's cousin, Red (Cheech Marin in a dual role), and the two new buds have a wild time buzzing around Hollyweird in a bad Ferrari. Along the way, the dynamic duo find time for some mishaps at a movie set, the welfare office, a hotel, a brothel, a music store, a rich girl's house, a comedy club, the ultimate weed field and a UFO - all before the second reel! It's an outrageous comedy that you and your friends will be toking about for a long time to come.

Cheech Marin writes, directs and stars in Born in East L.A., a hip, outrageous comedy that's based on his best-selling record parody. The story follows Rudy (Marin), an American of Hispanic descent, whose south-of-the-border looks show him no mercy during an immigration raid in a migrant worker factory. As his luck goes, he is caught with neither money nor his ID and is deported to Mexico - without speaking a word of Spanish! Unable to contact his vacationing family or his newly immigrated cousin (played by comedian Paul Rodriguez), Rudy is in for a crazy ride as he tries every legal - and illegal - scheme he can think of to get back home to the States. He finds himself in jail, in love, and practically in-sane! Trouble follows him everywhere as he runs from la migra in this case of mistaken - or rather misplaced - identity.

Review "Cheech And Chong's Next Movie "

Reviews for "Cheech And Chong's Next Movie "