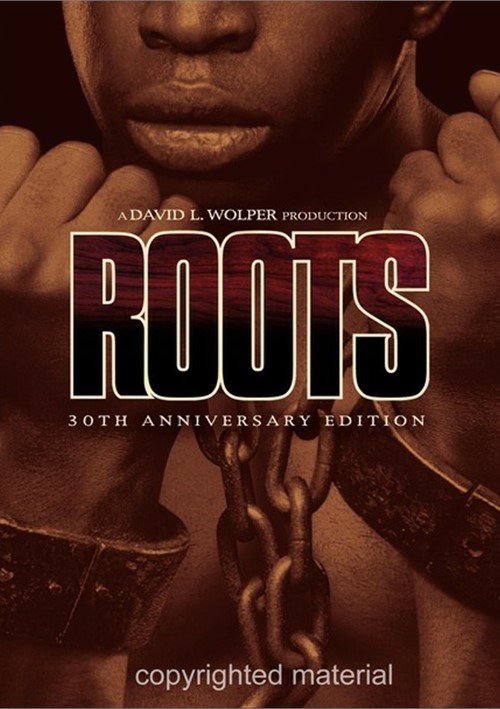 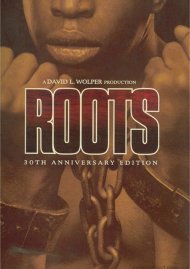 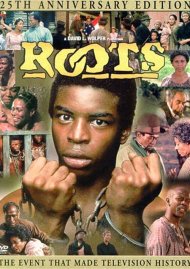 His name was Kunta Kinte. Kidnapped from Africa and enslaved in America in 1767, he refused to accept his slave name of Toby. Heirs kept his heroic defiance alive, passing on his tale across generations until it reached a young boy growing up in Tennessee, His name was Alex Haley. Through the lineage of one family, Haley and his Pulitzer Prize-winning Roots told a story for all America and world. Seen by 130 million viewers during its premiere telecasts and the winner of dozens of awards, the David L. Wolper production remains an engrossing entertainment 30 years later. Embark on an unforgettable DVD journey.

"Roots" SeriesView All 6 Titles in the Series > 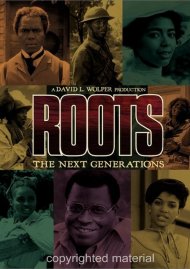 Roots: The Next Generations 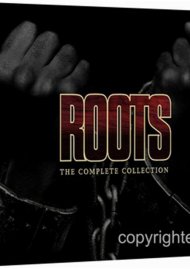 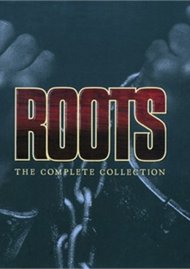