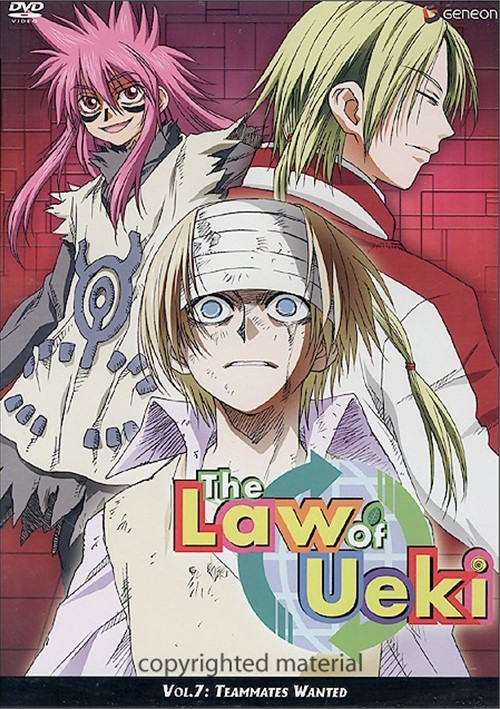 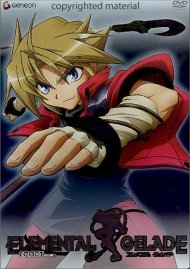 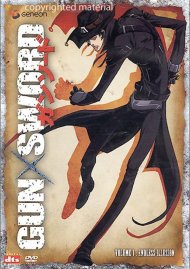 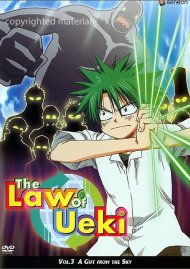 After battling against Ueki, Robert begins to doubt his plan to annihilate the world. Just when he opens up to his father, Margaret, a boy named Hanon appears and claims that he is Margaret's son... Meanwhile, to form a 5-person team for the second round, Ueki tries to recruit one last member - Hideyoshi Soya. He is a terrible liar with a kind heart, struggling to take care of some orphan children. However, his candidate Zack tries to f-rce him to join the other team to fulfill his evil plan!

"Law Of Ueki" SeriesView All 11 Titles in the Series > 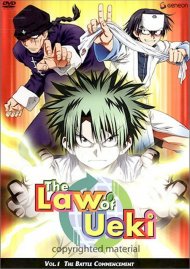 Law Of Ueki: Volume 1 - The Battle Of Commencement 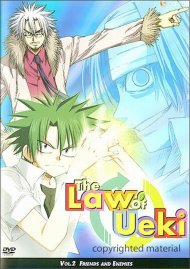 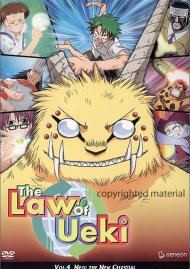 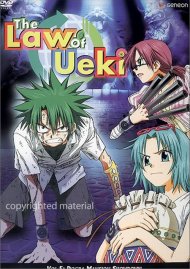 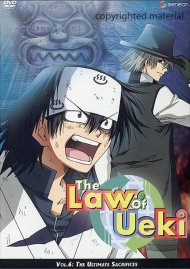 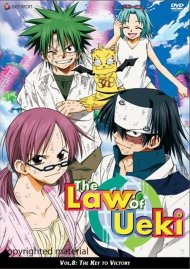 Law Of Ueki: Volume 8 - The Key to Victory 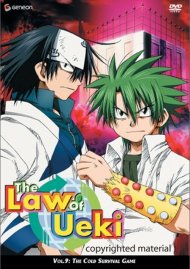 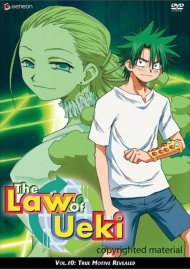 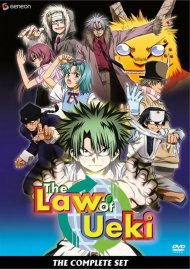