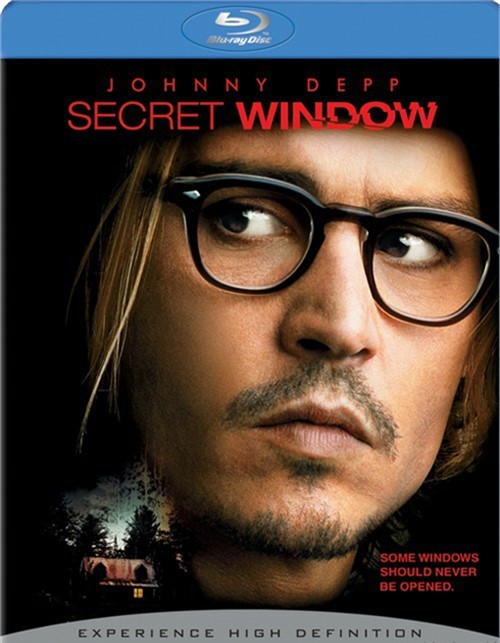 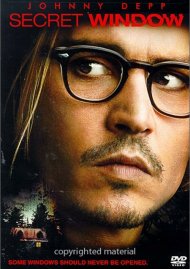 Following a bitter separation from his wife (Bello), famed mystery writer Mort Rainey (Depp) is unexpectedly confronted at his remote lake house by a dangerous stranger named John Shooter (Turturro). Claiming Rainey has plagiarized his short story, the psychotic Shooter demands justice. When Shooter's demands turn to threats - and then murder - Rainey turns to a private detective (Dutton) for help. But when nothing stops the horror from spiraling out of control, Rainey soon discovers he can't trust anyone or anything. A shocking psychological thriller from the writer of Panic Room, David Koepp.