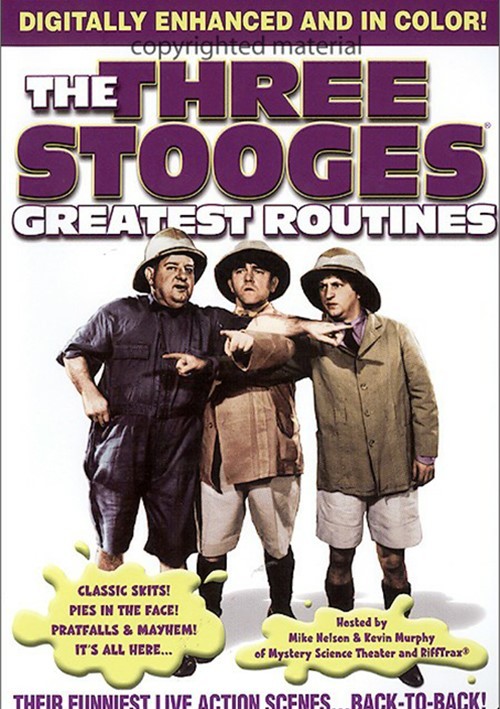 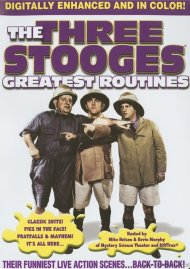 Join Moe, Larry and Curly Joe for 35 hilarious misadventures! You'll laugh until it hurts as the boys do their best to run an ice cream stand, go on a seemingly simple fishing excursion, or do the old spit and polish on a dilapidated house - all with disastrous, but side-splitting results!

Hosted by Mike Nelson and Kevin Murphy of Mystery Science Theater 3000 and RiffTrax.