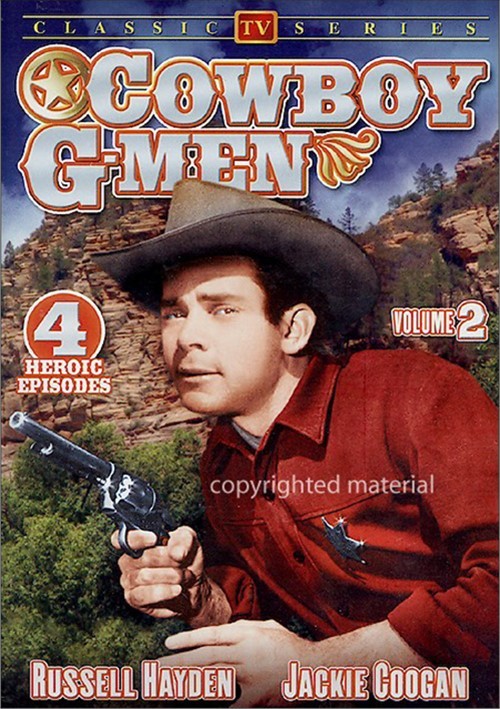 Russell Hayden and Jackie Coogan star as Pat Gallagher and Stoney Crockett - a pair of saddle-hardened government agents determined to tame the wild frontier of the late 1800s in this rare addition to the Western genre.

Beware! No Trespassing: The town of San Pablo is under quarantine because the townsfolk have all taken ill due to a mysterious plague. Pat and Stoney have been dispatched to render aid only to find the situation is more sinister than expected.

The Golden Wolf: Stories tell of a mysterious golden wolf that can disappear without a trace. While tracking a pair of con-men posing as hunters, Pat and Stoney cross paths with the legendary beast.

Hang the Jury: Stoney is framed for murder while working undercover. Tried and convicted by Judge Dixon and his ?Hanging Jury,' Pat must find a way to free his partner without blowing his cover.

Ozark Gold: A fortune in missing government gold has been rumored to have been found in the Ozarks and it's up to the cowboy G-men to recover the treasure. Unfortunately for Pat and Stoney, the location of the gold is being protected by a crooked District Attorney and his henchmen.

"Cowboy G-Men" SeriesView All 2 Titles in the Series > 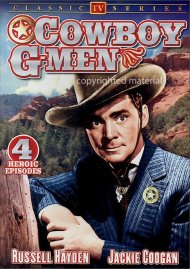