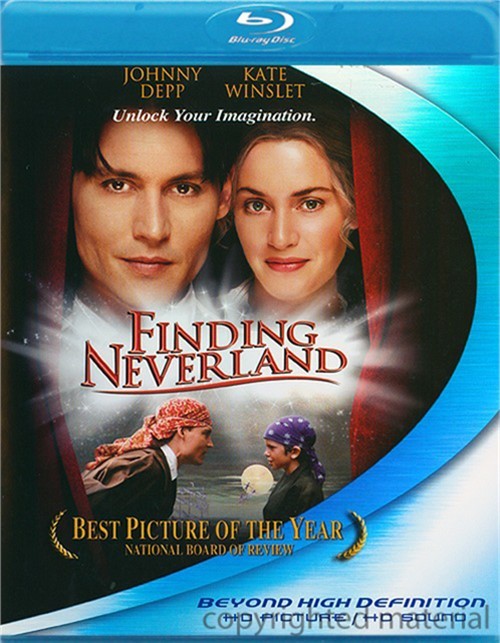 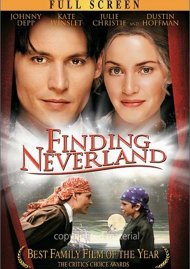 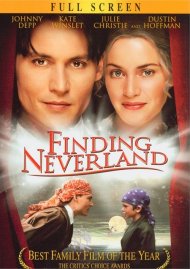 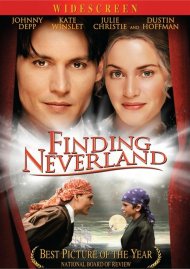 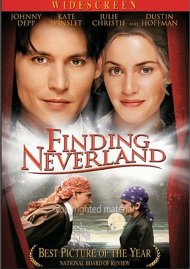 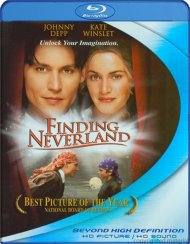 At a career crossroads after his latest play fails, well-known writer James M. Barrie (Depp) meets a widow (Winslet) and her four adventurous boys. Together they form a friendship that ignites the imagination needed to produce Barrie's greatest work - Peter Pan! Feast your eyes on the sumptuous visual brilliance of 1080p while your ears revel in the richness of 5.1 48 kHz, 24-bit uncompressed audio. You will believe - thanks to Blu-ray High Definition.