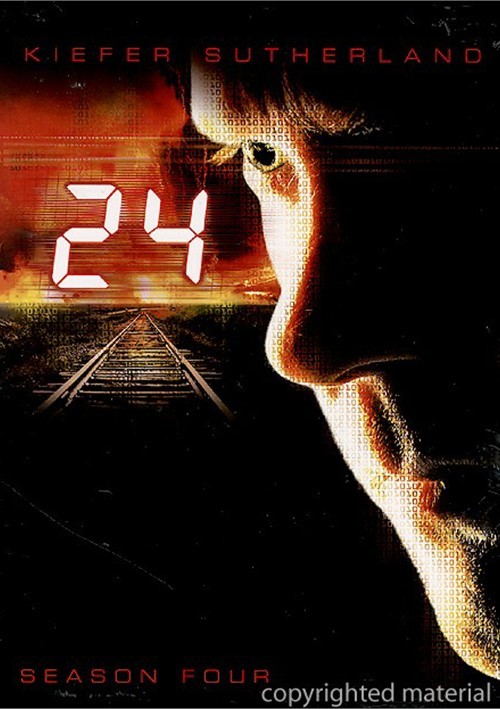 The terror alert level has just been raised.

Although fired from the CTU, Jack Bauer is thrust back into action after deadly terrorist strike and the kidnapping of his new boss, the U.S. Secretary of Defense. But it's soon apparent that the kidnapping is part of a much larger plan, for every time Jack thinks he's averted disaster, a new and more ominous plot is uncovered. As CTU races to figure out the terrorists' true objective, it becomes clear that the events of this day have been years in the making - and only a miracle will disrupt the scheduled attacks that the terrorists believe will bring this country to its knees.