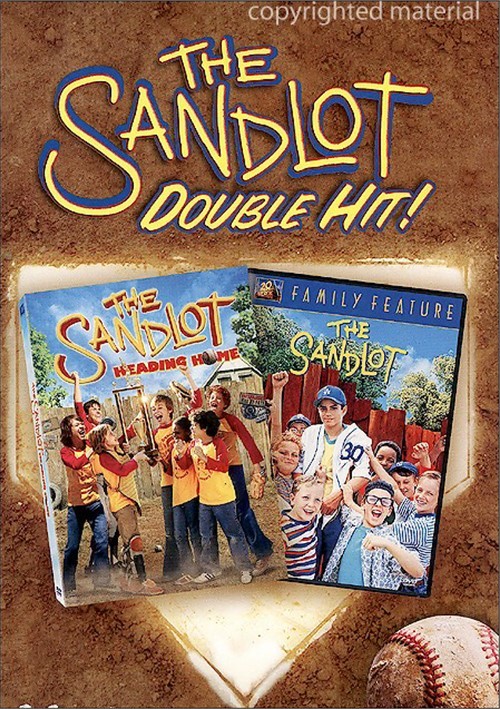 Karen Allen, James Earl Jones and Denis Leary star in this "charming and whimsical comedy about boys and baseball and a great big dog" (Siskel & Ebert) that will make you cheer! Fifth-grader Scotty Smalls (Tom Guiry) is the new kid in a tough town. But when he's recruited to play baseball on "the sandlot," he begins a magical summer of wild adventures, first kisses, confrontations with a dreaded "beast" and the kind of baseball that can turn a new kid into a team member... and a team into a local legend!

Starring Luke Perry as a pampered pro athlete who rediscovers his love for the game, The Sandlot: Heading Home is a pulse-pounding and heartwarming tale about losing your ego, putting your friends first... and winning it all! Major League Baseball superstar Tommy Santorelli (Perry) racks up great numbers at the plate, but his "me first" attitude drags his team down. But Tommy gets a second chance when he's knocked unconscious by a pitch and wakes up as a 12-year-old on his childhood playing field... the sandlot.

Reviews for "Sandlot Double Hit, The"