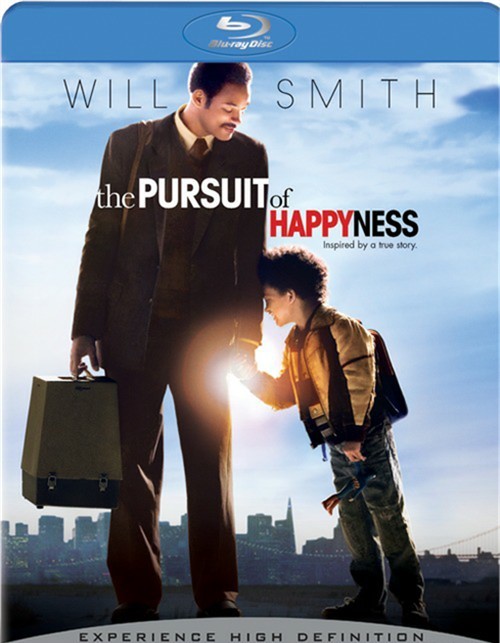 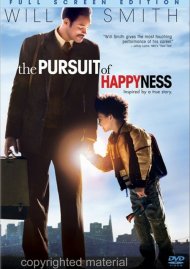 Chris' determination finally pays off when he lands an unpaid internship in a brutally competitive stockbroker-training program, where only one in twenty interns will make the cut. But without a salary, Chris and his son are evicted from their apartment and are f-rced to sl--p on the streets, in homeless shelters and even behind locked doors of a metro station bathroom. With self-confidence and the love and trust of his son, Chris Gardner rises above his obstacles to become a Wall Street legend.

The Pursuit Of Happyness is "A wonderful new movie that reminds you what the American dream is all about." (Pete Hammond, MAXIM)

Â· Father And Son: On Screen And Off
Â· I Can Song
Â· Making Pursuit: An Italian Take On The American Dream
Â· The Man Behind The Movie: A Conversation With Chris Gardner
Â· Inside The Rubik'sÂ® Cube
Â· Director's Commentary By Gabriele Muccino

Review "Pursuit Of Happyness, The"

Reviews for "Pursuit Of Happyness, The"