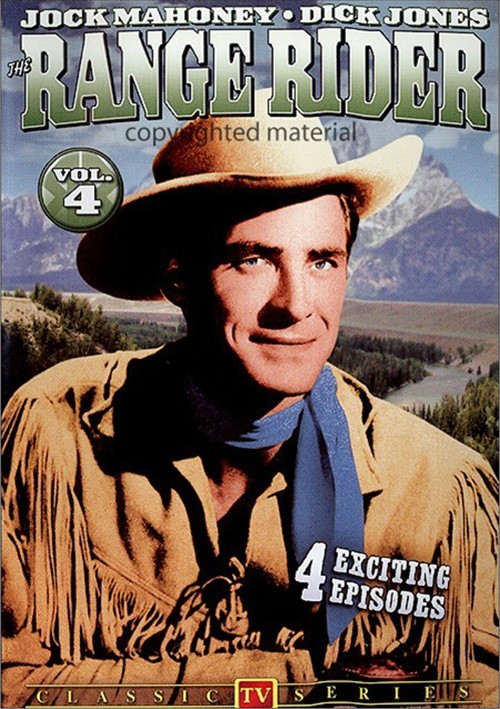 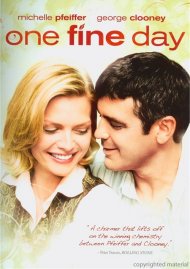 The dynamic duo of the west ride into high adventure in this exciting and good-natured series starring Dick Jones as sidekick Dick West and Jock Mahoney as the Range Rider! Produced by Gene Autry's production company, "The Range Rider" roared into action on TV from 1952 to 1953.

Bad Man Of Rim Rock: Not even the Range Rider can protect a killer when the victim's no-nonsense sister comes to collect the inheritance and serve justice!

Hide Out: Girl-crazy Dick West gets framed when his latest flame gets involved in a series of stage robberies!

Western Edition: Dick and the Range Rider protect the widow of a newspaper editor who was murdered by cattle rustlers.

"The Range Rider" SeriesView All 5 Titles in the Series > 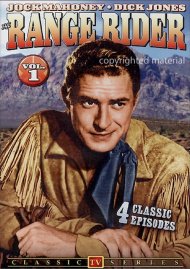 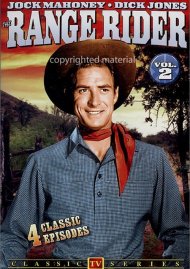 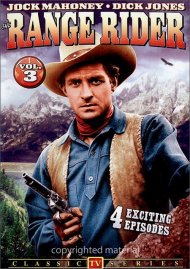 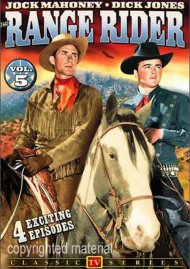 Reviews for "Range Rider, The: Volume 4"