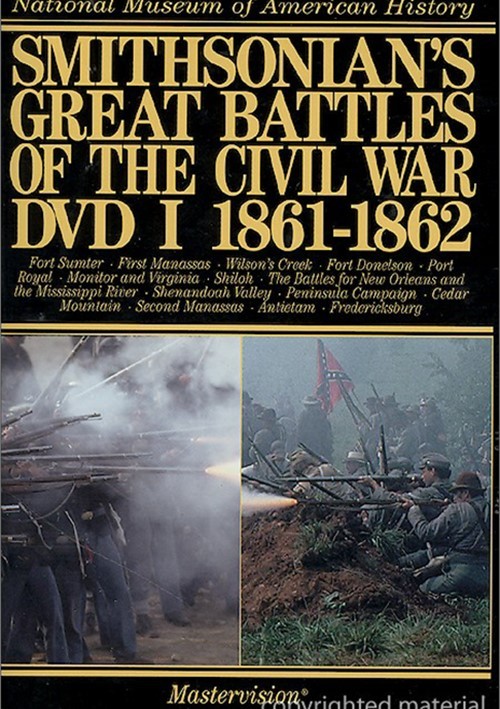 More than 550,000 American soldiers died during the battles of the Civil War. This critically acclaimed television and video series from the National Museum of American History is a sweeping and compelling look at the war's military, political and social history. Each episode features dramatic reenactments of important campaigns; first-hand accounts of eyewitnesses and participants read by distinguished actors; period photo graphs, paintings and artifacts; intriguing expert challenges to traditional historical thinking; original contemporary illustrations; computer enhanced maps; and music of the time. The strategies and motivations that created this devastating and heroic period come alive in this comprehensive reference, a visually stunning, provocative history unlike any other Civil War program you've ever seen.

Â· The War in the Far West

Â· The Battles for New Orleans and the Mississippi River 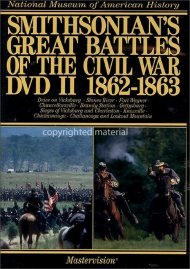 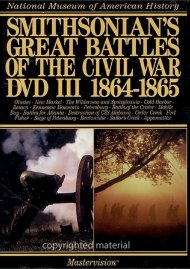 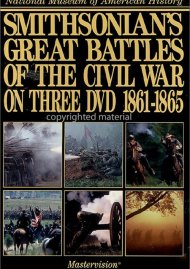 Reviews for "Smithsonian's Great Battles Of"