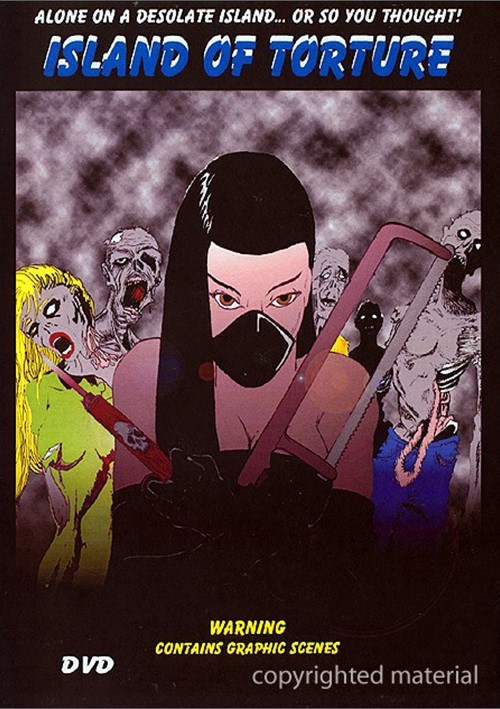 Alone on a Desolate Island... Or So You Thought!

After a cruise ship sinks, Julian finds himself stranded on a desolate island. He soon discovers that he is not alone when he stumbles upon a forgotten insane asylum run by a butcheress named Doctor Arivle. The good Doctor is performing strange experiments and cruel sexual acts on the patients. As Julian searches for a way to escape he encounters robotic orderlies, and zombie patients. Now Julian realizes that he too is on the Doctor's waiting list!

Reviews for "Island Of "