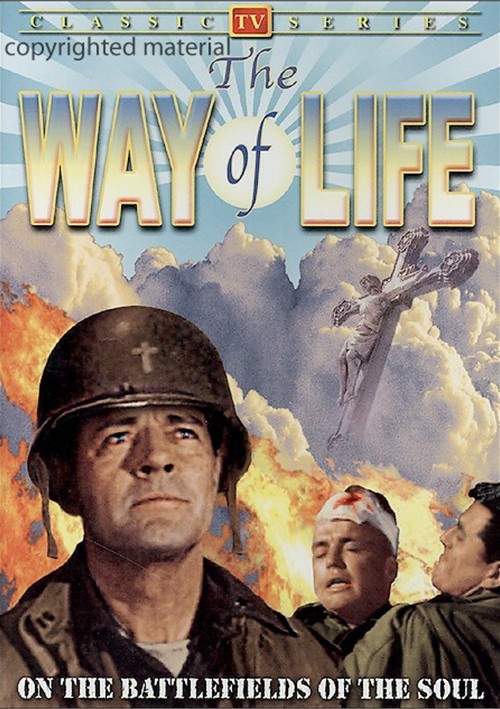 On The Battlefields of The Soul

Men and women face the spiritual dilemmas of modern life with the help of faith, hope, and conscience. Donald Woods hosts this uplifting anthology of religious dramas, produced in the mid-fifties by the same company that created the inspirational series "Crossroads" as well as the popular "Mr. And Mrs. North" and "Topper."

Men of Arms: A group of wounded American GIs hiding in a bombed out French farmhouse learn the true meaning of sacrifice when a German soldier gives his life to save theirs. Starring Donald Woods, Charles McGraw.

Perfect Crime: The mastermind of a daring daylight armored car heist pays the ultimate price for his act, just after repenting for the crime and returning his share of the money to the rest of the gang. Starring Alex Nicol, Dorothy Green.

Seize the Opportunity: A middle-aged man, filled with regret for the many missed chances in his life, gets an opportunity to relive those moments with decidedly different outcomes. Starring Richard Denning, Jeanne Cagney, Phyllis Coates.

Vivi Shining Bright: A young man with an invalid wife sees nothing wrong with having a little extramarital fun with his female boss, until his minister intervenes and arranges for the two women to meet. Starring Kent Smith, Adam Kennedy, Anne Kimball.

Reviews for "Way Of Life, The: Volume 1"