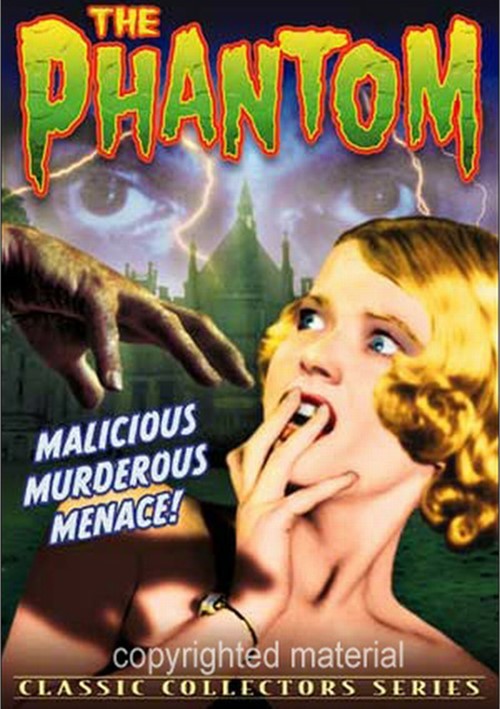 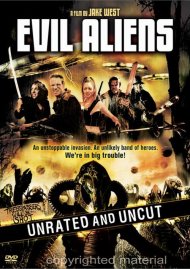 The public is stricken with horror when a notorious killer known as 'The Phantom' makes a daring escape from jail. Now free to seek revenge against his prosecutors, the Phantom first targets District Attorney John Hampton. Hampton has police stake out his country mansion, but a nosey reporter named Dick Mallory gets in the way. The Phantom, able to evade the police, makes his way to a nearby insane asylum. Hampton and Mallory stay hot on his trail and head to the eerie institution, which is run by the sinister Dr. Weldon. In the asylum Oscar, a cooperative lunatic, helps them track down clues to monster's hiding place. Meanwhile, the D.A.'s daughter, Ruth, is abducted by the cloaked madman and brought to the secret operating room of Dr. Weldon, who plans to use her brain in a blood-curdling experiment. Hampton and Mallory race against time to save Ruth from the clutches of the mad doctor and uncover the identity of the fiendish Phantom. A shocking surprise awaits them all.

Creaking its way out of the dustiest film vault, The Phantom is a nearly forgotten horror comedy from the earliest days of talking pictures. Allene Ray, a major serial starlet during the silent days, makes her third and last appearance in a talking picture - her voice deemed inappropriate for the then-new medium. Veteran villain Sheldon Lewis (The Monster Walks, Seven Footprints To Satan) points his boney fingers menacingly and Guinn Williams drops his "Big Boy" stage nickname (earned for his muscular frame and early movie stunt work) for his featured appearance in The Phantom.