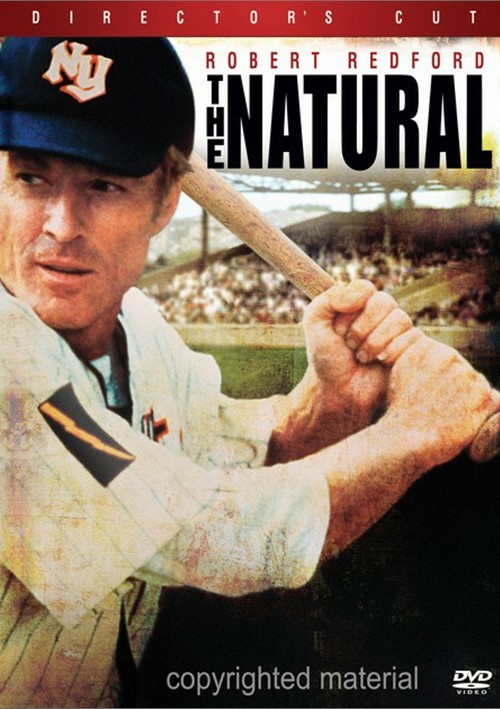 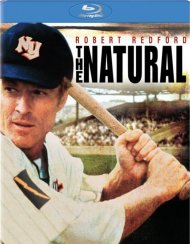 Nominated for four Academy AwardsÂ®, including Best Supporting Actress and Best Cinematography in 1984, and considered by many to be one of the greatest sports films of all time, The Natural is an inspiring fable of determination and redemption.

From acclaimed director Barry Levinson, and featuring an all-star cast, including Robert Redford, Robert Duvall, Glenn Close and Kim Basinger, The Natural follows the epic journey of Roy Hobbs. A once-promising ballplayer on his way to stardom in the big leagues, Hobbs finds his dreams shattered when a mysterious woman and a silver bullet end his career prematurely. Sixteen years later, Hobbs, armed with his childhood bat "Wonderboy," finds himself coming back to baseball, joining the roster of the lowly New York Knights. Can Hobbs overcome physical pain - and nefarious f-rces around him - to lead the Knights to the pennant?

Video Introduction by Director Barry Levinson
Featurettes:
Â·When Lightning Strikes: Creating The Natural - Pre-Game: A Novelist Steps Up To The Plate, The Line-Up: Assembling The Moviemaking Team, Let's Play Ball: Filming The Show
Clubhouse Conversations
A Natural Gunned Down: The Stalking of Eddie Waitkus
Knights In Shining Armor: The Mythology of The Natural
Extra Innings
Heart of The Natural

Reviews for "Natural, The: Director's Cut"