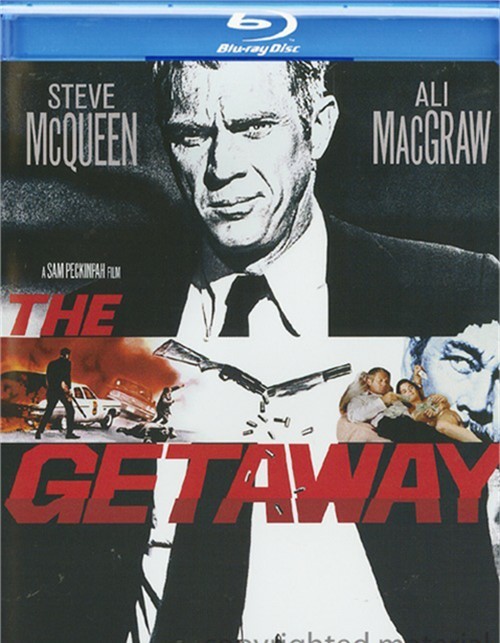 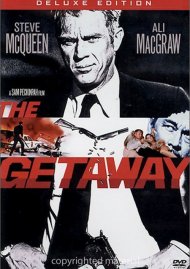 Master thief Doc McCoy knows his wife has slept with the local political boss in order to spring him from jail. What he can't know is the series of double-crosses that will sour the deal once he's on the outside - and executing the ultimate robbery. Join Steve McQueen and Ali MacGraw in a supreme action thriller based on Jim Thompson's novel. Sam Peckinpah directed, filming on locations across Texas and in sequence - from the Huntsville State Prison to the explosive El Paso border climax. Once The Getaway starts, there's no escaping its breathless intensity.

Reviews for "Getaway, The"