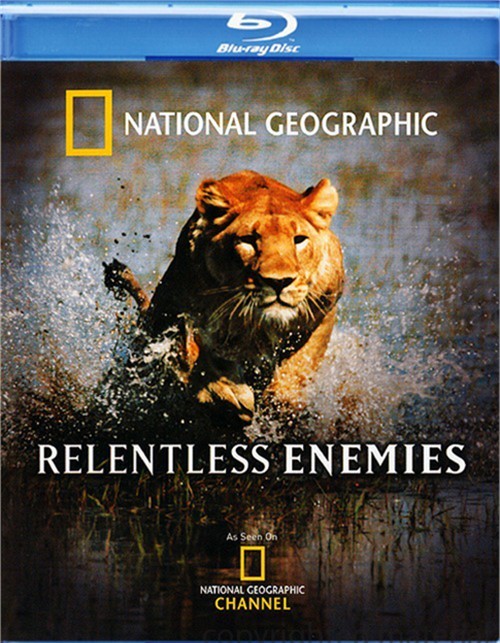 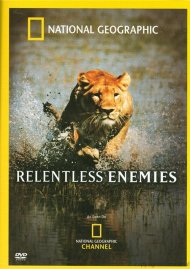 It is a spectacle few have seen firsthand. Two foes trapped on an island in a remote part of Africa. And a battle to survive captured in high-definition over two years by award-winning filmmakers Dereck and Beverly Joubert.

National Geographic travels to a unique battlefield in the Okavango Delta to witness the grueling fight for survival of highly specialized lions that prey almost exclusively on buffalo who are f-rced to devise defensive tactics in order to fight back. Relentless Enemies tracks the fierce battle from the air and up close for an unforgettable account of a struggle that has been playing out for eons.