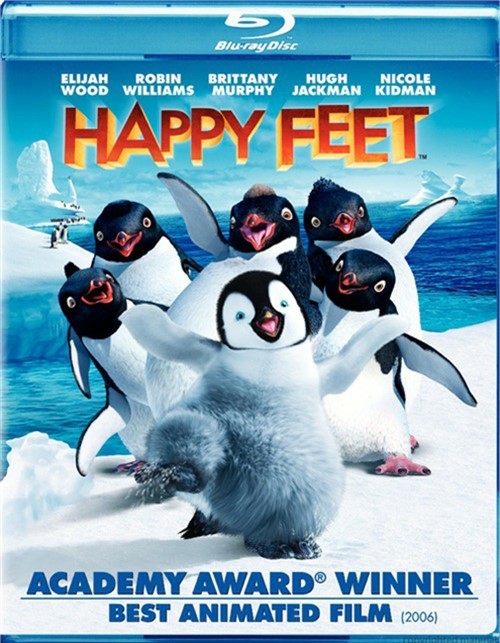 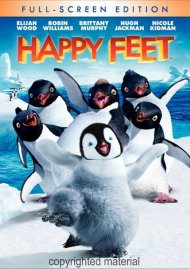 Emperor penguins are born to sing. All except young Mumble, who was born to dance... tap dance. Such un-penguin-like behavior eventually gets Mumble kicked out of Emperor Land and into the big, cold world. Joined by his Adelie Amigos and an all-knowing Rockhopper penguin named Lovelace, Mumble embarks on an epic journey and ultimately proves that by being true to yourself, you can make all the difference in the world!

Enjoy Two New Fully Animated Additional Sequences:
Â·Mumble Meets A Blue Whale and A Happy Feet Moment
Take a Private Dance Lesson with Savion Flover Where You'll
Â·Dance Like a Penguin: Stomp to the Beat
Two Awesome Music Videos:
Â·Gia's "Hit Me Up" and Prince's "The Song of the Heart"
Classic Cartoon I Love to Singa