Love And Action In Chicago 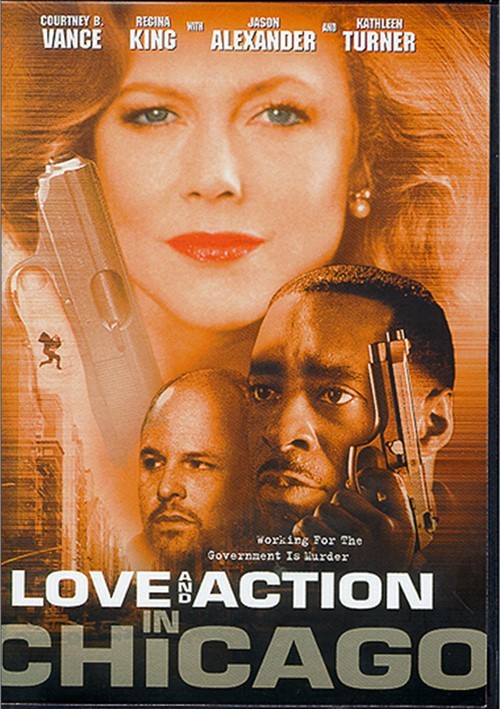 Working For The Government Is Murder.

Eddie Jones (Courtney B. Vance) is an agent with the U.S. State Department's elite Eliminator Corps., he eliminates people the government doesn't want around. Although Eddie wants to leave the Corps. to start a life with his new girlfriend Lois (Regina King), agency bosses Frank (Jason Alexander), Taylor (Ed Asner) and Middleman (Kathleen Turner) need him to take out a South American drug cartel hitman who has been killing FBI agents. Eddie must make the choice of a lifetime; either stay with the job he does so well or run off with Lois and become a target of the agency himself. You'll never consider civil service boring again!

Review "Love And Action In Chicago"

Reviews for "Love And Action In Chicago"