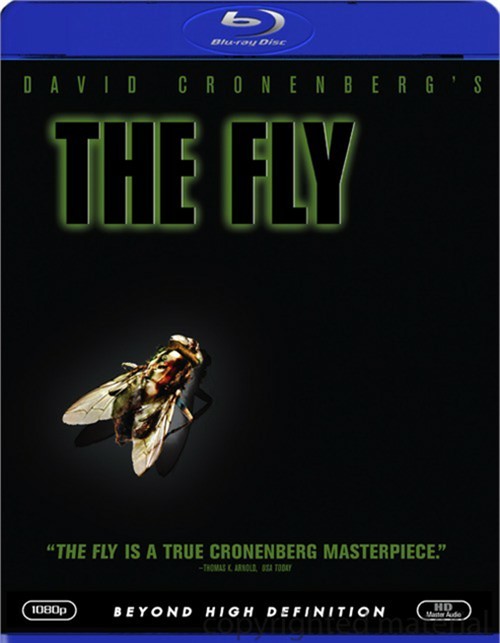 In this chilling remake of the horror classic, Jeff Goldblum stars as an overly ambitious scientist who accidentally merges with a housefly while conducting a bizarre teleporting experiment. Now his journalist girlfriend (Geena Davis) suddenly finds herself caring for a hideous creature whose insect half gradually begins to take over.

Reviews for "Fly, The"