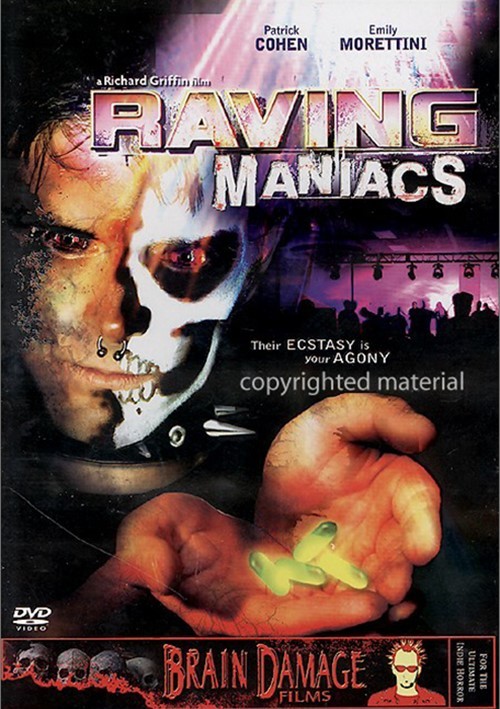 Their Ecstasy is Your Agony.

There's a rave going on. It's gonna be great. Tuesday and her boyfriend J.T., and their friend Katie, and Katie's brother, are going out partying to the biggest rave in Providence, Rhode Island. Of course, the reckless kids become part of an alien plot to distribute some strange drugs (they're so strange, that they glow in the dark) among the ravers at the party. The socially smart storyline tells a tale of reckless youth with no control over the substances they ingest in heir endless quest for stimulation, feeling, and euphoria. The risks of doing some drugs may never be discovered until it's too late, when the party's over.