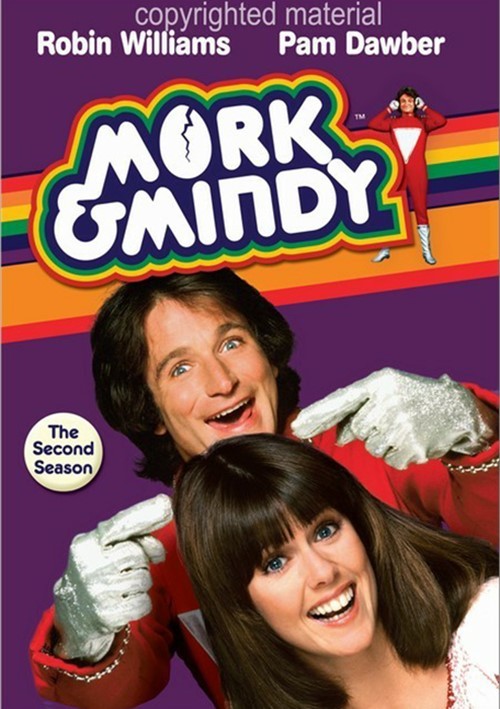 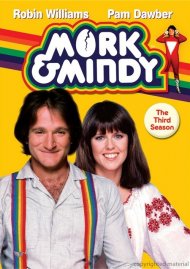 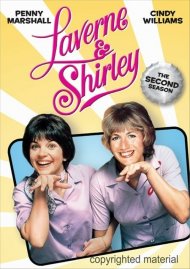 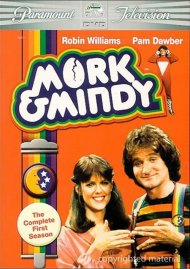 Mork & Mindy was a spin-off from an episode of Happy Days in which Mork, an alien from the planet Ork, attempted to kidnap Richie. So popular was Mork that he was given his own in 1978 and it became an instant hit.

Mork (Robin Williams), a misfit and Ork because of his sense of humor, was sent off to study Earthlings, whose "crazy" customs the "Orkans" had never been able to understand. Mork landed in a giant eggshell near Boulder, Colorado and was befriended by pretty Mindy McConnell (Pam Dawber), a music store clerk. Mork looked human but his strange mix of Orkan and Earthling customs led most people to think of him as just some kind of nut. Aware of his origins, Mindy helped him adjust to Earth's "strange" ways. 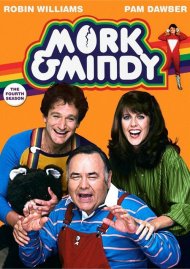 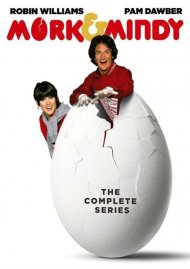