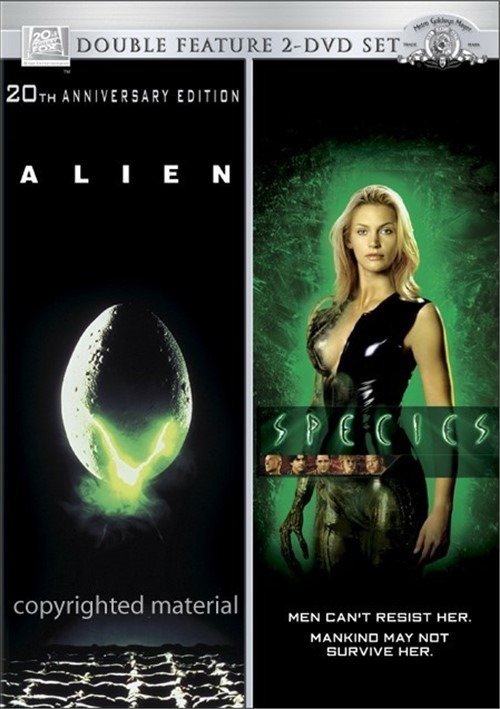 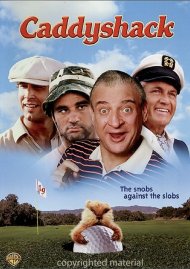 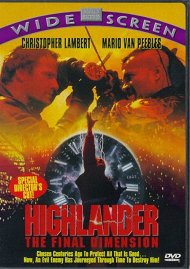 Alien is the first movie of one of the most popular sagas in science fiction history, and introduces Sigourney Weaver as Ripley, the iron-willed woman destined to battle the galaxy's ultimate creature. The terror begins when the crew of the spaceship Nostromo investigates a transmission from a desolate planet and makes a horrifying discovery - a life form that breeds within a human host. Now the crew must fight not only for its own survival, but for the survival of all mankind.