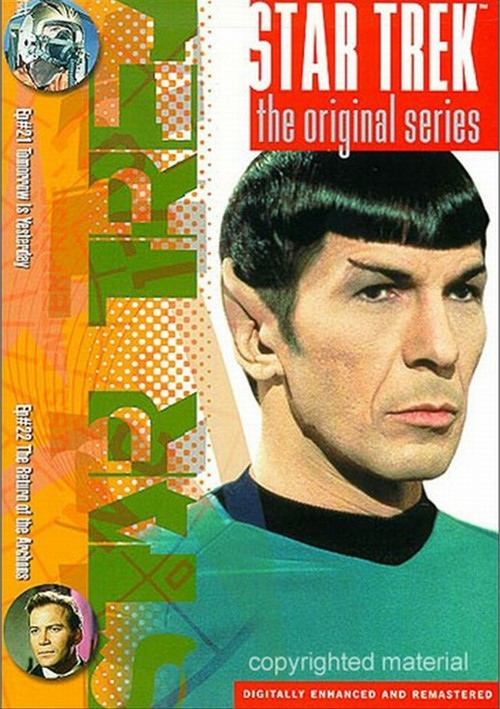 The U.S.S. Enterprise hurled back in time! When a black star sends the U.S.S. Enterprise backward in time to the 20th century, the starship is spotted as a UFO. Air F-rce captain John Christopher's jet is accidentally destroyed, and Kirk is f-rced to beam him aboard. How can Kirk return the pilot to Earth, yet still manage to return to the future without changing history?

The Return Of The Archons: (Episode 22)