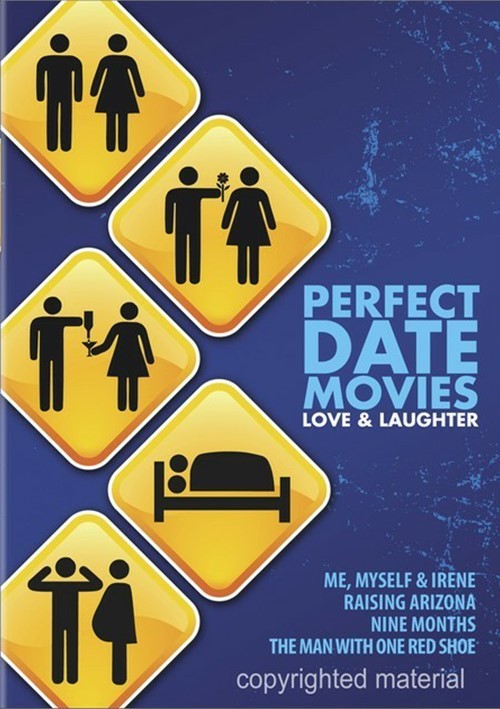 Me, Myself And Irene

Jim Carrey goes from gentle to mental as Rhode Island state trooper Charlie Baileygates. After Charlie's wife leaves him, he develops a split personality and mean-spirited, filthy-mouthed Hank is born. Soon, Charlie wages an outrageous war against Hank for the affections of beautiful Irene (RenÃ©e Zellweger).

In this acclaimed Coen Brothers comedy, a convenience store bandit (Nicolas Cage) - who vows to go straight - weds a police photographer (Holly Hunter). When they discover she's unable to get pregnant, they soon decide the only solution is to kidnap one of the most celebrated quintuplets in the state...and hit the road!

Commitment-phobic Sam (Hugh Grant) has the perfect life: a wonderful girlfriend (Julianne Moore), a successful child psychology practice and a red Porsche. But everything changes when his girlfriend tells him she's pregnant. Now San's got just nine months to grow up - or risk losing it all!

The Man With One Red Shoe

In this hilarious undercover comedy, an innocent violinist (Tom Hanks) is mistaken for a dangerous spy after wearing one read shoe and triggers an outrageous, no-holds-barred rivalry between two feuding CIA bosses (Charles Durning and Dabney Coleman) and a beautiful secret agent (Lori Singer).

The Man With One Red Shoe
Features Not Specified

"Perfect Date Movies" SeriesView All 5 Titles in the Series > 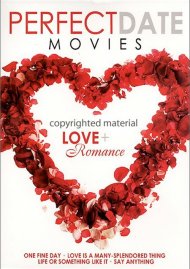 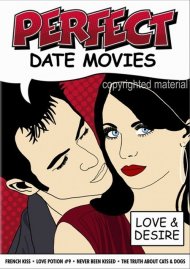 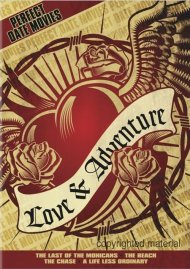 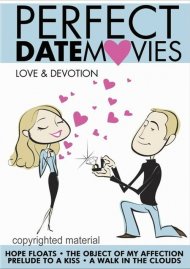