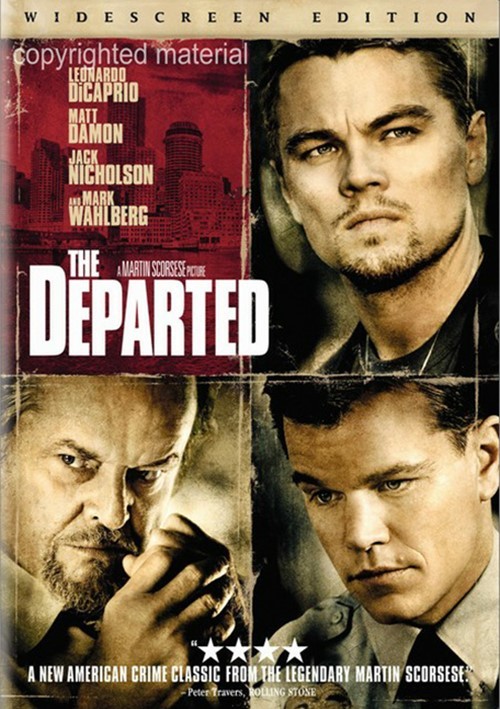 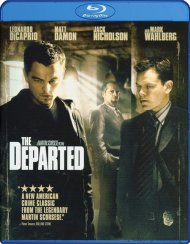 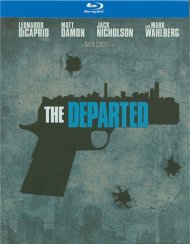 Rookie cop Billy Costigan (Leonardo DiCaprio) grew up in crime. That makes him the perfect mole, the man on the inside of the mob run by boss Frank Costello (Jack Nicholson). It's his job to win Costello's trust and help his detective handlers (Mark Wahlberg and Martin Sheen) bring Costello down. Meanwhile, SIU officer Colin Sullivan (Matt Damon) has everyone's trust. No one suspects he's Costello's mole.

How these covert lives cross, double-cross and collide is at the ferocious core of the widely acclaimed The Departed. Martin Scorsese directs, guiding a cast for the ages in a visceral tale of crime and consequences. This is a searing, can't-look-away filmmaking: like staring into the eyes of a con - or a cop - with a gun.

Reviews for "Departed, The (Widescreen)"