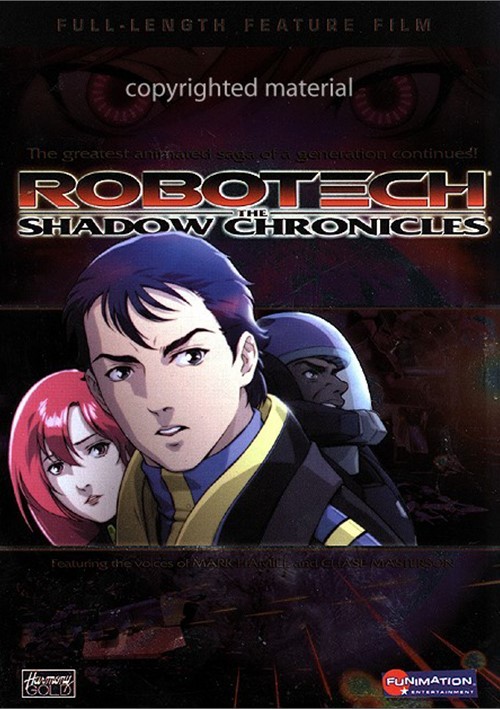 Robotech is back with a vengeance!

In the year 2044 AD, the human race has reached out to the stars through the miracle of Robotechnology, but not without bringing intergalactic war upon the Earth itself. Heroes will die and allegiances will shift. But in the midst of combat, perhaps peace will spring up through the charred remains of battered history. One of the greatest science fiction sagas of all time continues... Robotech: The Shadow Chronicles.

Â· Robotech: Birth of a Sequel - The Making of Robotech: The Shadow Chronicles
Â· Original Trailer

Reviews for "Robotech: The Shadow Chronicle"