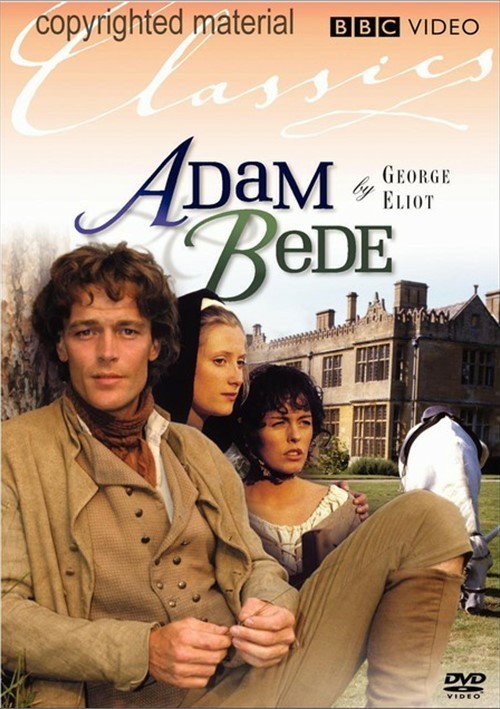 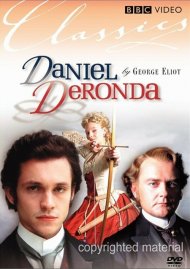 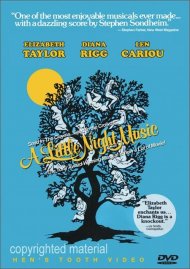 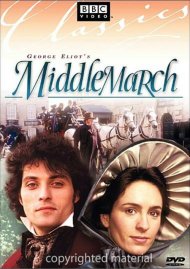 Rich and languorous, this adaptation of George Eliot's classic tale perfectly evokes rural England in the 19th century. But beneath the tranquil surface of this pastoral idyll run deep passions and the bitter gall of betrayal.

Adam Bede is an honest, hard-working carpenter with his heart set on marrying his sweetheart, the pretty dairymaid Hetty Sorrel. But Hetty is vain and materialistic an wants nothing to do with her boring life on the farm. When Arthur Donnithorne, the heir to a local estate, begins to notice Hetty, it is not long before she allows herself to be seduced by him. When Adam finds out, he shames Donnithorne into leaving the village, but it is too late. Hetty is already pregnant from her ill-fated dalliance. Defying Adam' concerns, Hetty sets off alone in pursuit of her former lover. Eventually, destitute and exhausted, she gives birth to a premature baby and then, overcome by despair, abandons it. Can there be salvation for poor Hetty?