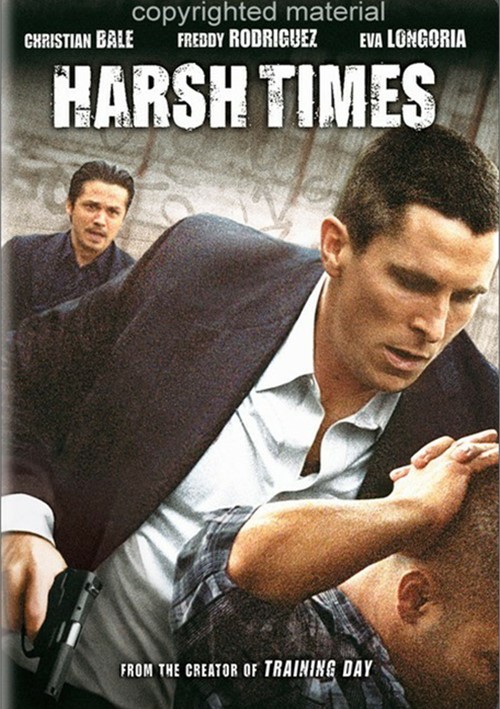 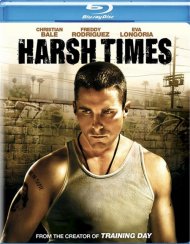 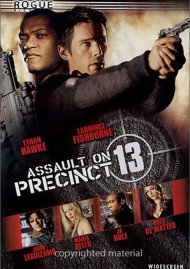 From the creator of Training Day comes Harsh Times, an explosive ride on the mean streets of south central Los Angeles, featuring powerhouse performances by Christian Bale (Batman Begins), Freddy Rodriguez (Six Feet Under), and Eva Longoria (Desperate Housewives). Bale is "electrifying" and "mesmerizing" (Entertainment Weekly) as a returning Middle East soldier who, unable to get a job with the LAPD, drifts into a life of petty crime, drugs and violence. In one of the year's most acclaimed performances, Bale "continues to establish himself as one of the most daring and committed actors of his generation" (Michael OrdoÃ±a, Los Angeles Times). Says Kyle Smith of the New York Post, "if Martin Scorsese were 30 and a Los Angeleno, he'd be making movies...like this."