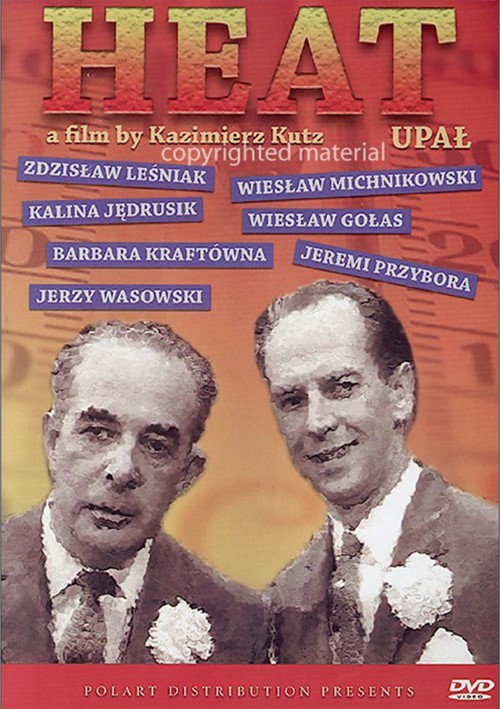 A contemporary comedy, starring two popular TV actors from the so-called "Two old gentlemen's show", which Kutz made in 1964 as a sequel to the Kabaret Starszych Panow (Old Gentlemen's Cabaret), is practically a cult film today. At the time of its release, it met with strongly differing reactions. Some valued it for its surrealistic sense of humor, air of the grotesque and outright absurdity, while others criticized it for lacking cogency, calling it incoherent and an unfortunate coincidence in the director's career.