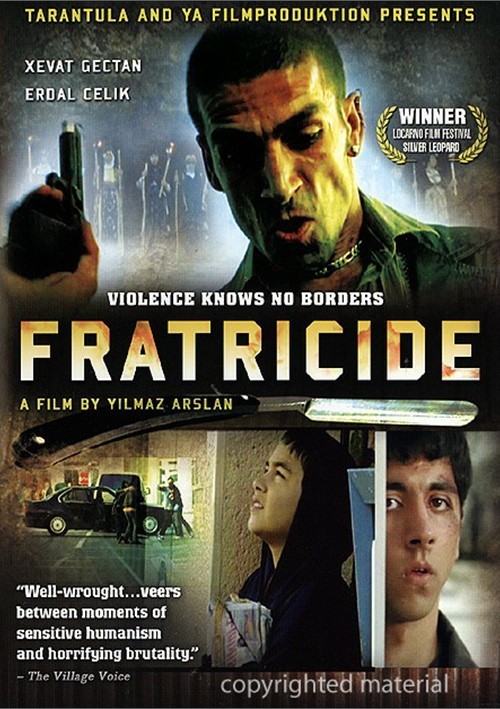 Amidst hopeless squalor, four young exiles - two Kurds, two Turks - meet in Germany, unleashing a nightmarish cycle of violence they believed they had left behind. Boasting astonishing performances, this explosive tale of conflict and revenge from award winning director Yilmaz Arslan presents an unflinching look at refugees struggling to survive despite the cruel and brutal indifference of a society that wants no part of them.