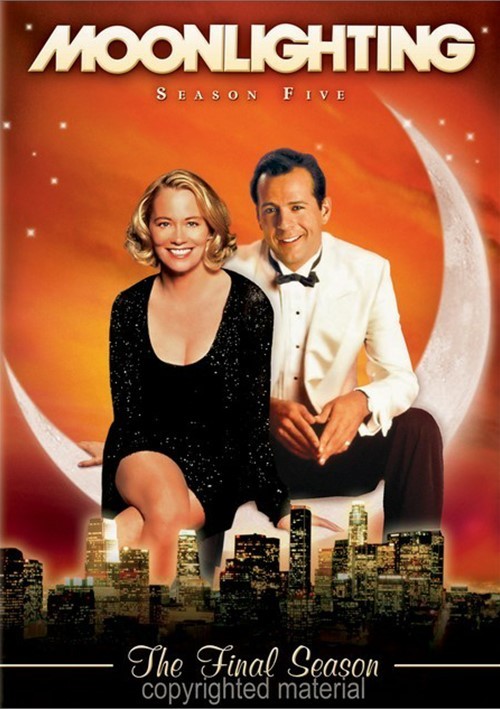 In this final season of one of the quirkiest and most popular TV shows of the '80s, the award-winning mix of comedy, drama, fantasy and romance comes to an unforgettable end.

Relive Cybill Shepherd and Bruce Willis as Maddie Hayes and David Addison, the sexually charged and constantly sparring detective duo who kept millions of fans glued to their sets in this complete fifth and final season of Moonlighting.

Audio Commentaries - Cast and Crew Reveal Great Backstage Stories on the Zaniest Episodes in the Final Season
Maddie and David in the Making - Watch the Original Screen Tests and See Why the Wit, On-Screen Charm and Talents of Cybil Shepherd and Bruce Willis landed them two of the best roles ever created for television.

"Moonlighting" SeriesView All 5 Titles in the Series > 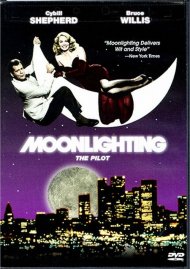 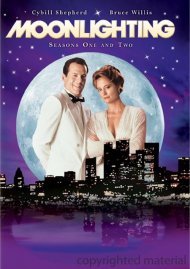 Moonlighting: Seasons One and Two 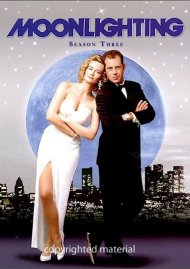 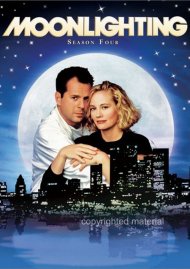