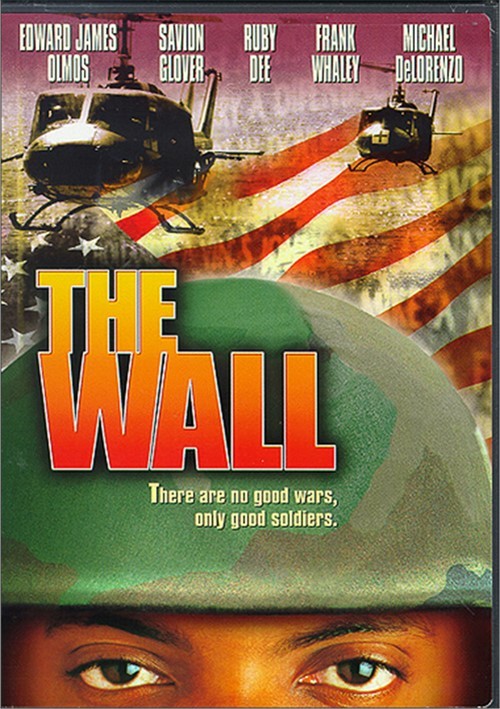 There are no good wars, only good soldiers.

This is the story of three brave men who never made it home.

Oscar nominated Edward James Olmos (Stand And Deliver) plays a tough colonel struggling to raise his young son on an American base, surrounded by the brutality of battle. Ruby Dee, in a heart-wrenching role, reveals the pain a grandmother feels as she sends her beloved grandson overseas. And far from home, a selfless squad leader must confront a parasitic hustler who's getting rich off the spoils of war. Three different men, three different stories, all of them linked and forever remembered on The Wall.

Reviews for "Wall, The"