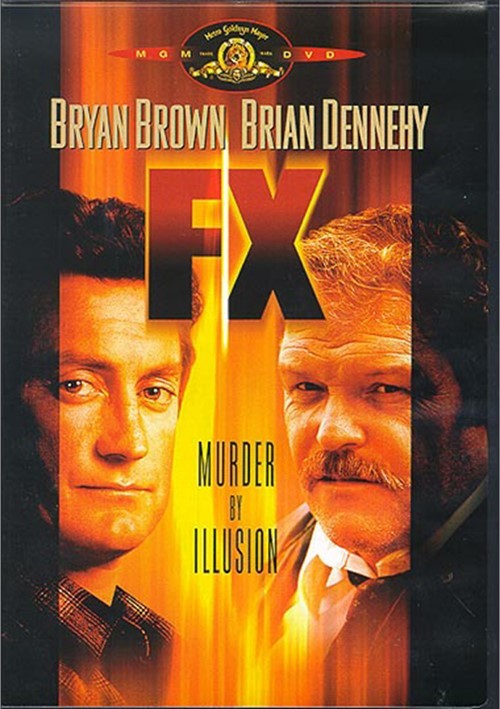 Rollie Tyler (Brown) is the best special effects artist in showbiz. But this time it's not the studios seeking him out...it's the Justice Department. His assignment: to stage the assassination of an important underworld witness. And after he pulls the illusion off - making the informant disappear - Rollie is dumbfounded to learn that he's being pinned for the murder! Double-crossed and now hunted by those who hired him, Rollie quickly learns that he can trust no one...and that the only thing left that can save his life is his unequaled mastery of illusion!