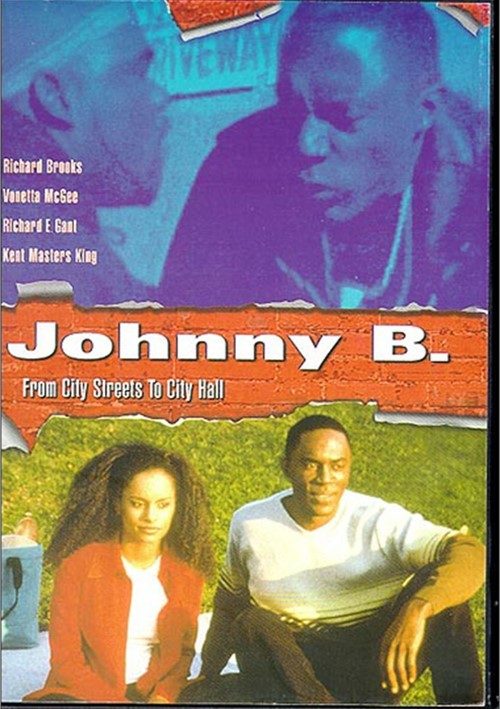 From City Streets To City Hall

Johnny B. is an angry young man. Since the murder of this older brother, he has become a college drop-out and small time hustler. He lives at home with his mother and has no interest in getting a job. Or in anything else. He's a street guy. But when he discovers that his very beautiful ex-fiancÃ©e, who is also the mother of his young daughter, has become engaged to a successful lawyer, Johnny fights back. And when Johnny B. fights back, all hell breaks loose right up to the steps of City Hall.

Reviews for "Johnny B."